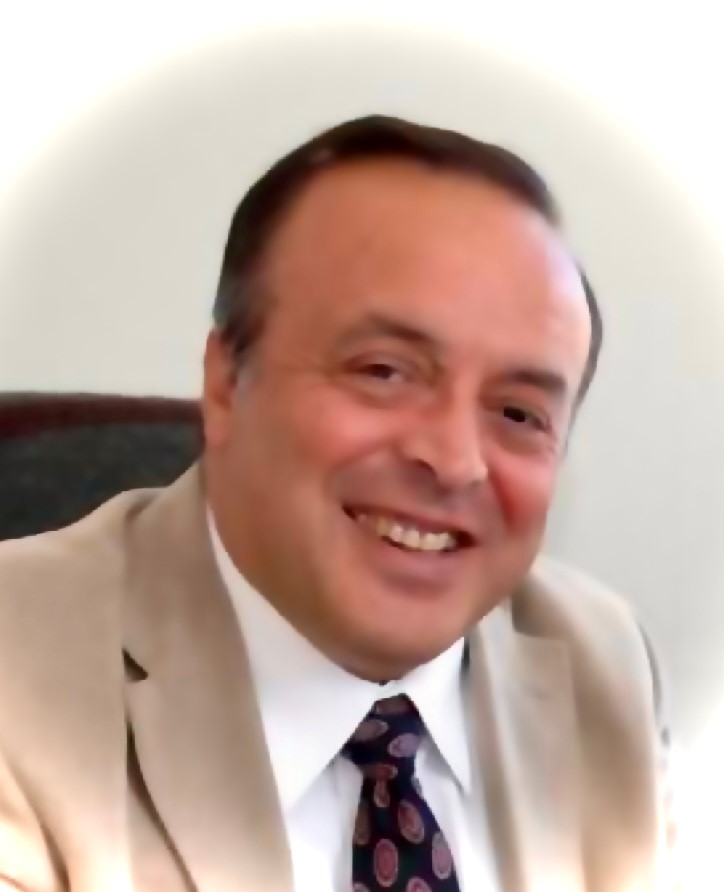 Alexander Panossian, Ph.D., Dr.Sc, is the Founder of Phytomed AB in Sweden and Head of Research & Development of Europharma USA Inc. since 2016. He has multiple advanced degrees in bioorganic chemistry and chemistry of natural and physiologically active compounds. He completed his doctorate in organic chemistry at the Yerevan State University in Armenia in 1971 and obtained his scientific degrees from Moscow Institute of Bioorganic Chemistry in 1975 and Moscow Institute of Fine Chemical Technology in 1986. Dr. Panossian was made a full professor of bioorganic chemistry and chemistry of natural and physiologically active compounds in the Russian Federation and later served as Director of the Laboratory of Quality Control of Drugs of Medical Drug Agency of the Republic of Armenia (1993–2003). In 2003, he moved to Sweden to act as head of research and development at the Swedish Herbal Institute. He has the honor of participating as a guest scientist in the Laboratory of Nobel Laureate Bengt Samuelsson at the Karolinska Institute in Stockholm (1982–1983), at Munich University (1993–1995), and at King College in London, 1996. He was the editor-in-chief of Phytomedicine, International Journal of Phytopharmacology and Phytotherapy (Elsevier, Germany) from 2014 to 2017. He has authored or co‐authored about 200 articles in peer‐reviewed journals. His main research interest is focused on plant adaptogens, anti‐stress compounds that are involved in the regulation of the neuroendocrine and immune systems.

Link to linkedin.com
Link to independent.academia
Link to academia.edu